In Sweden, it is required to have your vehicle inspected on a regular basis. These inspections are done in order to reduce accidents caused by technical faults, to reduce pollution and to ensure that vehicles do not produce more noise or exhaust gases than is permitted.

Cars and light trucks are to be inspected:

You are responsible for ensuring that your vehicle is inspected in time. If you do not receive an offer from a vehicle inspection company, you must book an inspection yourself.

If you do not inspect your vehicle in time, an automatic driving ban comes into effect. The vehicle may then only be driven the shortest suitable route to a workshop for repair, or to an inspection company for inspection. The driving ban is only lifted after the inspection has been completed. 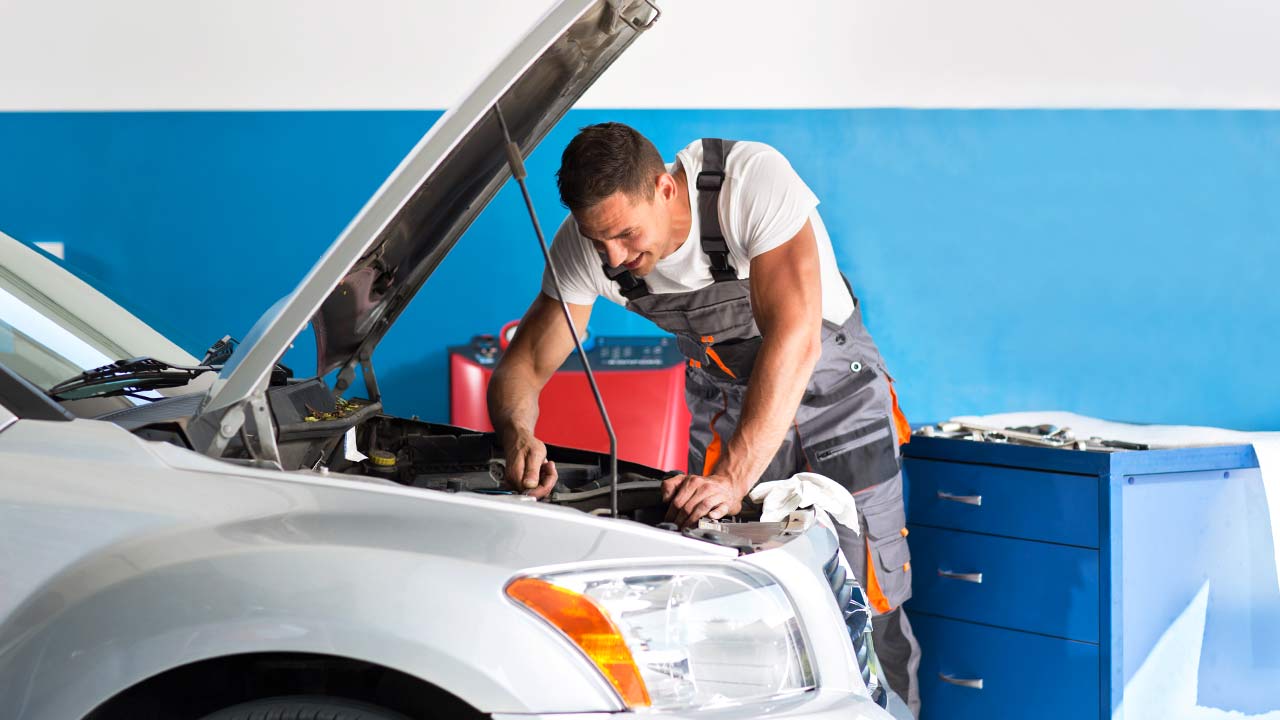 A flying inspection occurs when a vehicle is stopped and inspected on site. Flying inspections may be carried out by police officers or vehicle inspectors who have been appointed by Polismyndigheten (the Swedish Police Authority).

If an inspection shows that a vehicle has serious faults and poses a danger to traffic safety, a driving ban may be imposed on it. In this case, the vehicle must be towed by a tow truck.

Previously, the last digit of a vehicle's registration number governed when it was to be inspected. These rules were changed on May 20, 2018 to the current system.