In 1997, the Swedish Parliament adopted the "Vision Zero" road safety initiative. The long-term objective of Vision Zero is that no one shall be killed or seriously injured in traffic. To achieve this, it is essential for roads, and the vehicles they carry, to be adapted to match the capabilities of the people that use them.

Central barriers and traffic cameras are examples of innovations that have increased safety levels on Swedish roads, while older solutions such as roundabouts and alcolocks have been developed and have acquired greater importance since Vision Zero was established. 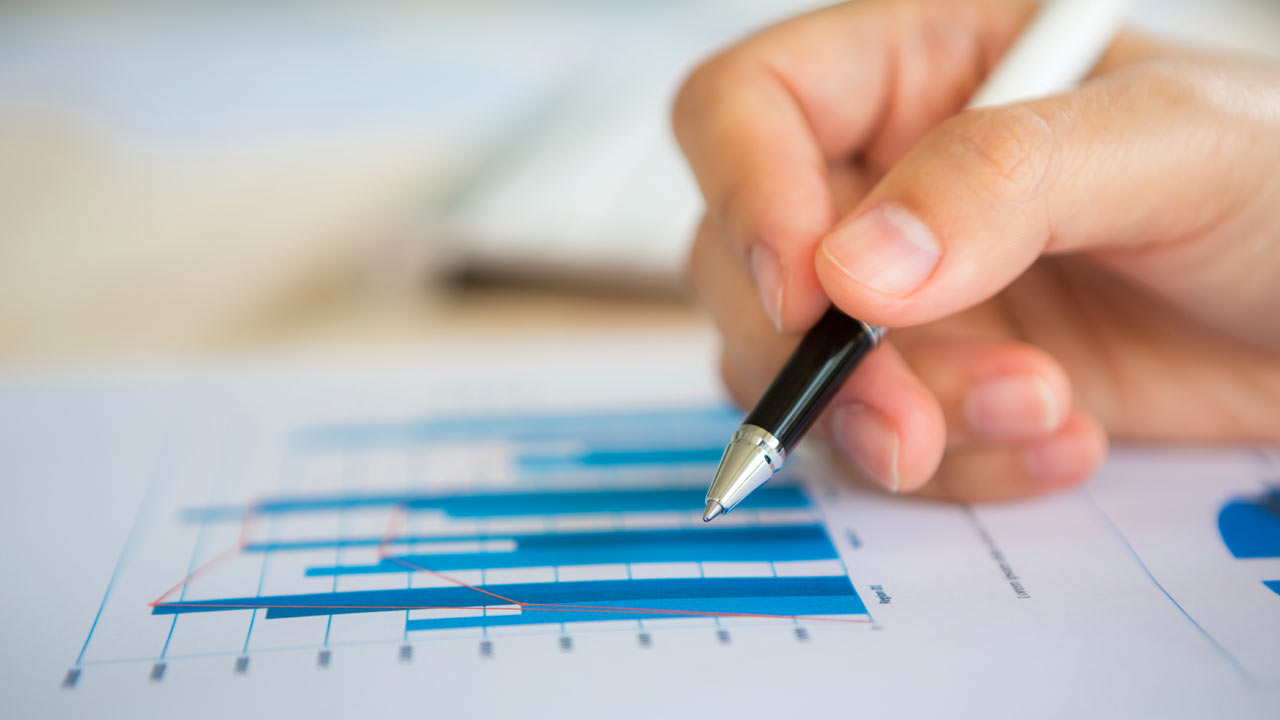 Since 1997, the number of fatalities and severely injured in traffic has fallen sharply

Since Vision Zero was introduced, the number of fatalities and severely injured in traffic has decreased by 30-40%. The number of mildly injured has also decreased. This is despite an increase in traffic.

While the decrease has stagnated after 2010, Sweden’s roads are still among the world’s safest.

Accident statistics for all road users (2021) 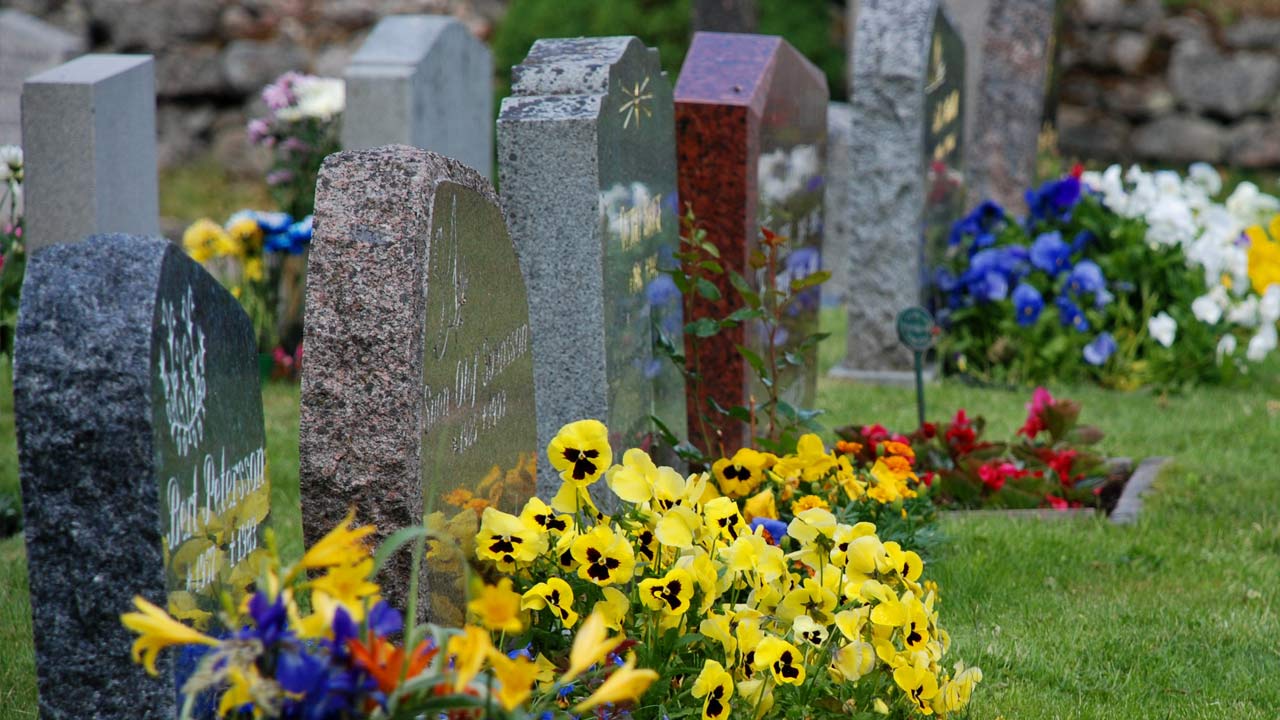 During the pandemic years 2020 and 2021, the amount of traffic decreased and thus the number of injured and fatalities

Drivers with a high risk of accidents

Men are greatly over-represented in accident statistics. About 75% of all road users killed are men.

Another group that also runs a very high risk of being involved in an accident are the so-called accident-prone drivers. They only constitute 15% of the population, yet they are involved in about 50% of all traffic accidents. 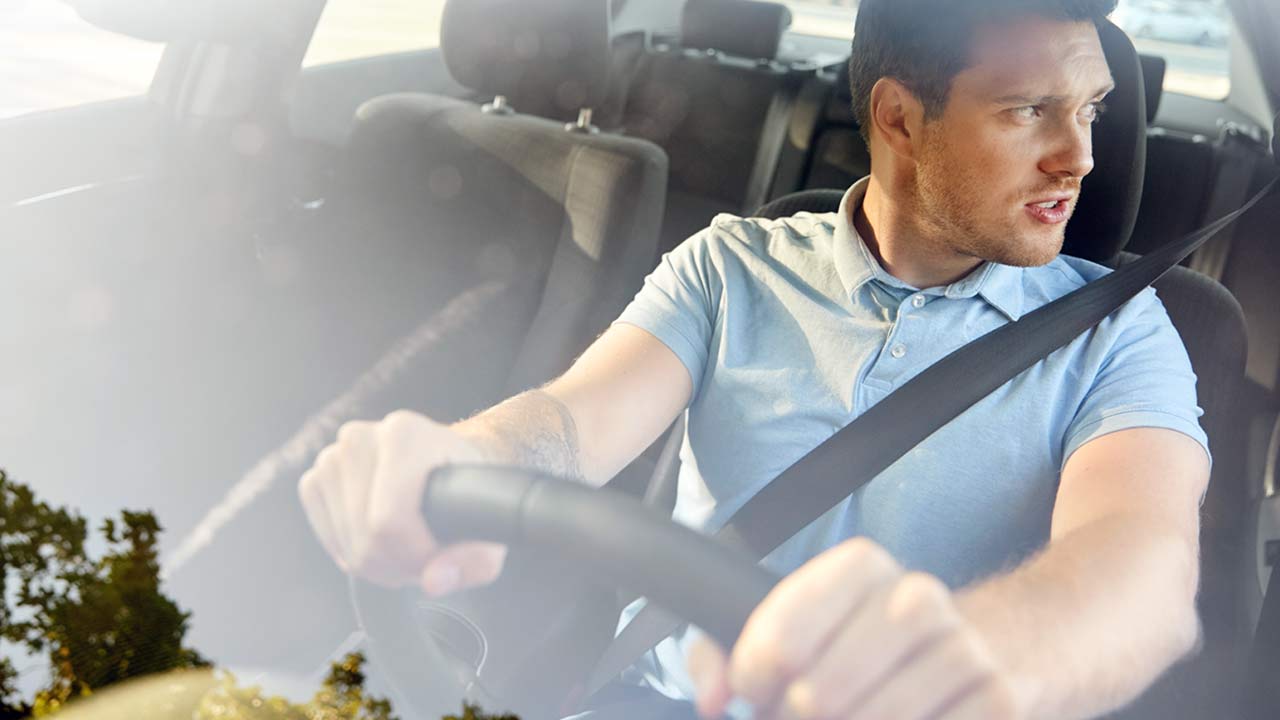 Young men are much more likely to be involved in an accident than the average driver, especially when there are other young men in the car

To reduce the risk of being involved in an accident, you need to know where and when the risks of accidents are greatest. You should be extra attentive:

The proportion of accidents is relatively evenly distributed between the days of the week. However, because traffic volume is considerably lower during the weekend, the risk of accidents is actually greater on Saturdays and Sundays than on weekdays. This is mainly due to the fact that high-risk driving, caused primarily by drunk driving, is more common on the weekend.

Most fatal accidents also occur during the weekend. 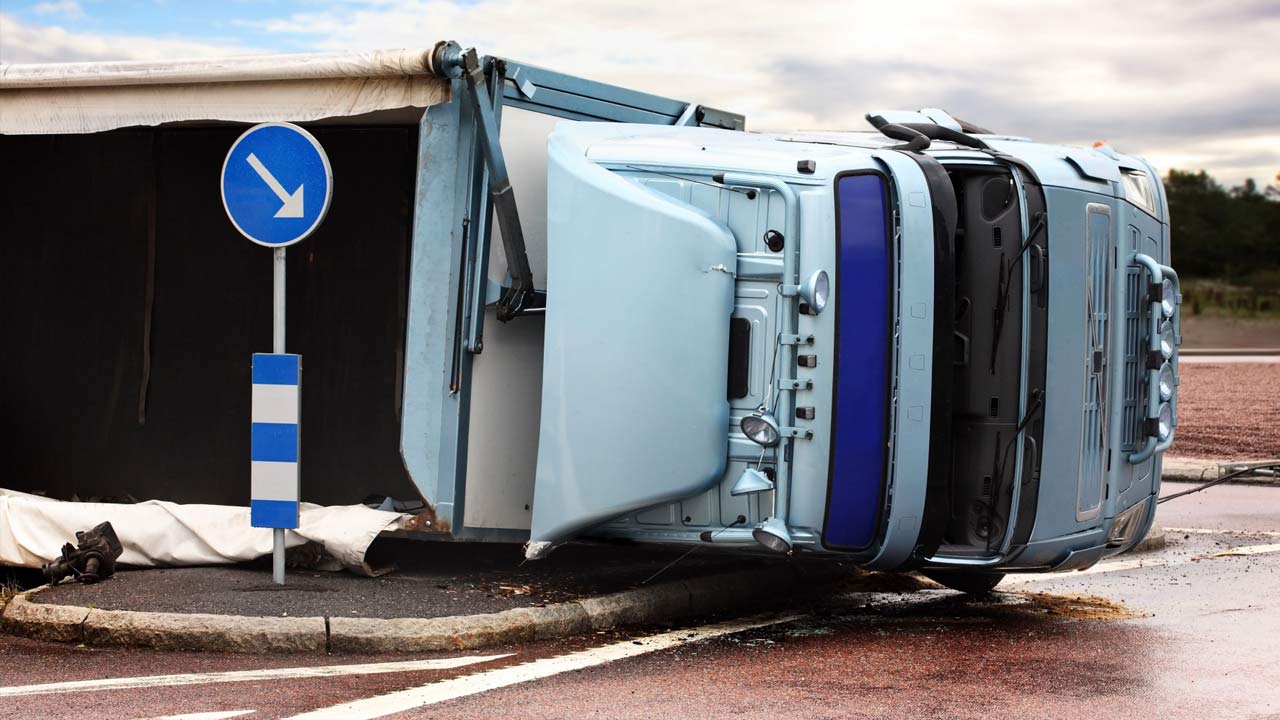 The most serious accidents occur outside of densely built-up areas

The most dangerous roads

The individual risk of being killed as a driver in a traffic accident is lowest on new and modern motorways. The risk is highest on two-way traffic roads with one lane in each direction with a speed limit of 90 or 100 km/h.

When a two-way traffic road with a lot of traffic and a high speed limit is made meeting-free (for example with a central barrier), mortality is estimated to decrease by 80-90%.