How we learn to drive is about so much more than whether we practice privately with a supervisor or at a driving school or what teaching materials we use.

A very important part of learning is how we let our experiences and other people, especially other drivers, influence us. This part of learning takes place subconsciously and does not end when we get our driver's licence. It continues for most of our lives, but especially during the first years as a driver. 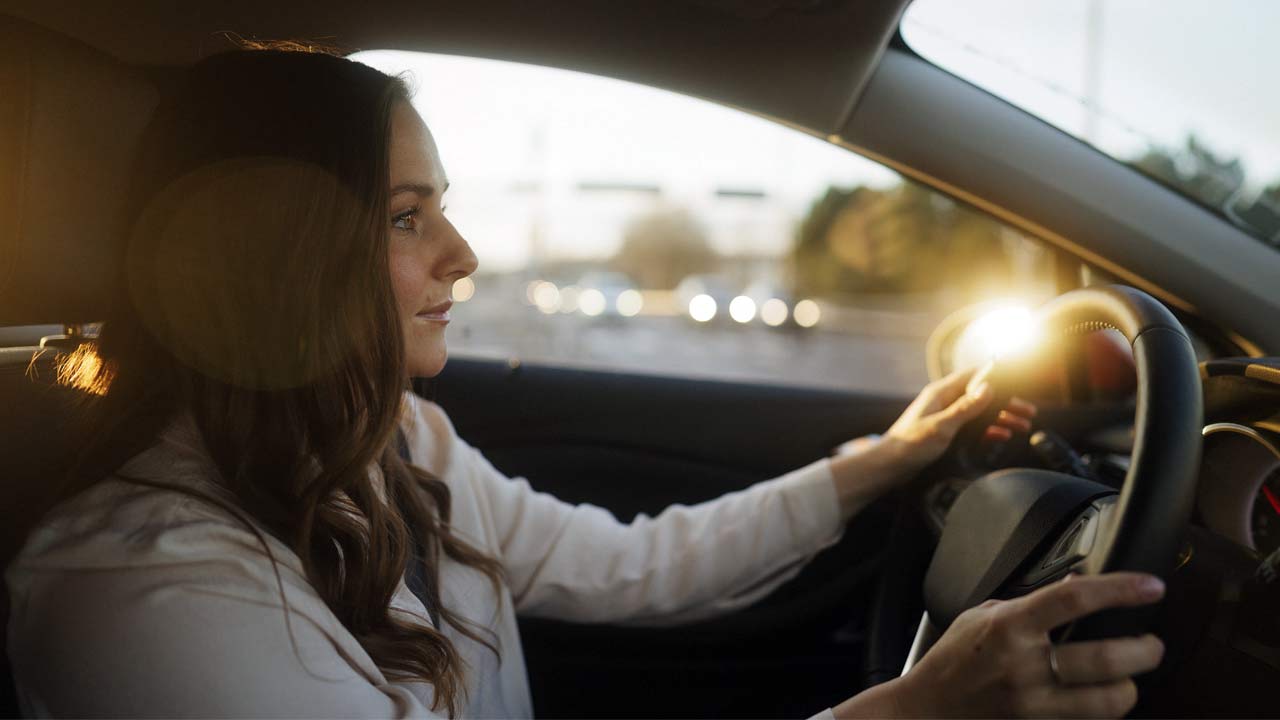 You continue learning even after you get your driver's licence

Probability learning is a learning process where you learn from your experiences in traffic and then make decisions based on those experiences.

For most people, probability learning is something positive. For example, if you have seen children playing next to a certain stretch of road in the past, you may think it likely you will find them there again in the future. You will then probably lower your speed and raise your readiness for action on that particular stretch the next time you approach.

Unfortunately, probability learning can also be something negative, but only if you allow it to be. For example, if you turn left at the same junction every day without ever encountering cross-traffic on the intersecting road, it can eventually lead to you being inattentive at the junction. Imagine if you one day enter the junction without looking both ways first and this time a car unexpectedly comes speeding from the right...

Since this learning process is subconscious, it is important that you actively think about the decisions you make and not just drive out of habit. 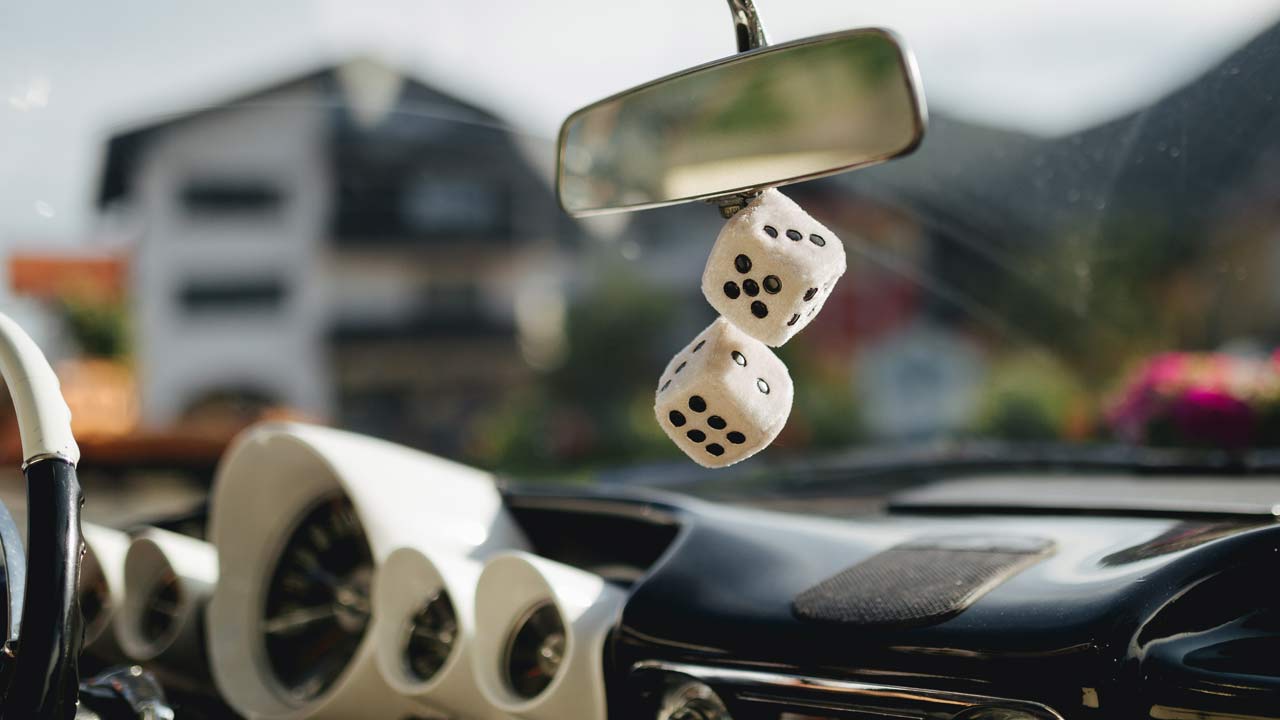 Probability learning can be both positive and negative

Other drivers and their behaviour shape you as a driver in the same way as your own experiences do. Adapting the behaviour of others is called learning by imitation. This is also a subconscious learning process that can be both positive and negative. When you are young, your parents and friends play a crucial role in this learning process.

If you know that a person close to you is driving irresponsibly, it is important that you do not take on that person's behaviour. 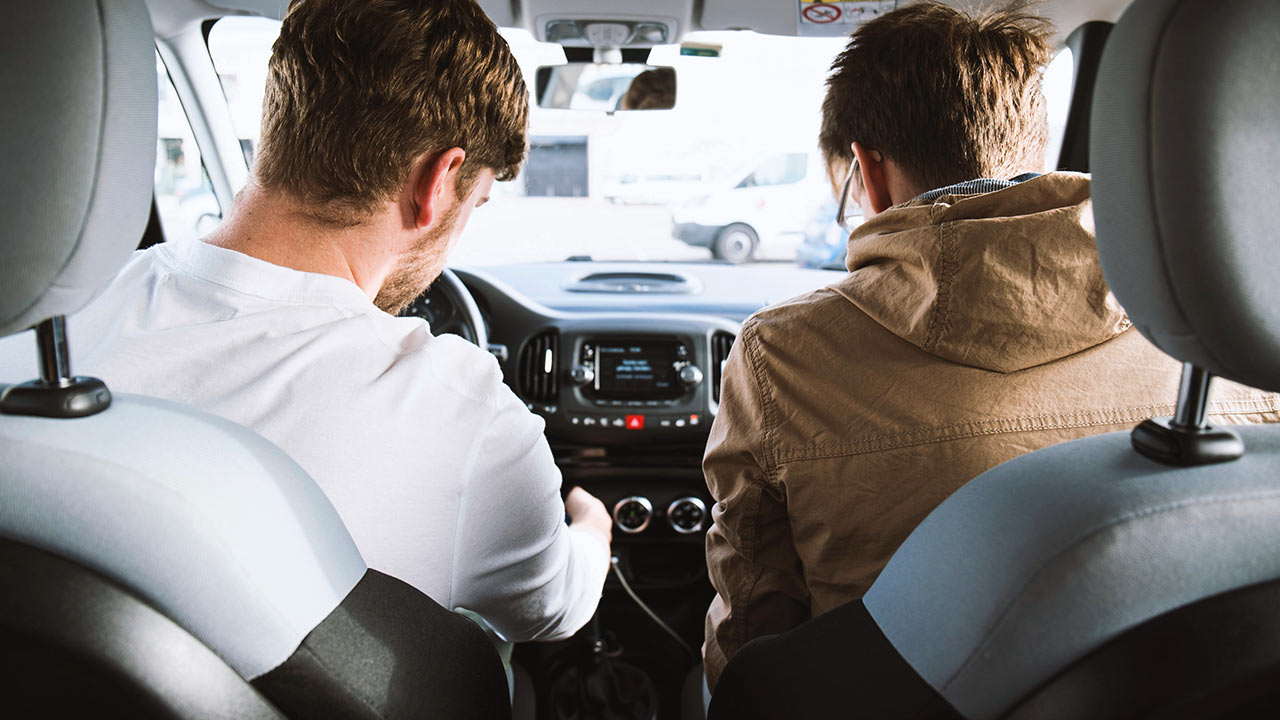 People other than drivers, and even people you have never met – such as celebrities and idols – can also influence you and affect your behaviour as a driver. This is especially true when you are young. Who you identify with and what ideals they represent can affect you in either a positive or a negative way.

Deep, over and surface learning

Deep learning, over learning and surface learning are all concepts that deal with how you take on new theoretical information and practical knowledge. These concepts are especially important during your driver's licence theory training, as there are many new things you have to learn. You should, however, keep these concepts in the back of your mind in the future as well, as you will continue to develop as a driver long after you get your driver's licence.

Deep learning is something positive and means that you strive to truly learn and understand the context and causes for a traffic rule, rather than just memorising the rule. Through the increased knowledge gained by deep learning, you are able to better understand traffic rules and why they are designed the way they are. Deep learning also causes you to retain new knowledge in a much better way than if you merely study to pass the theory and driving test. 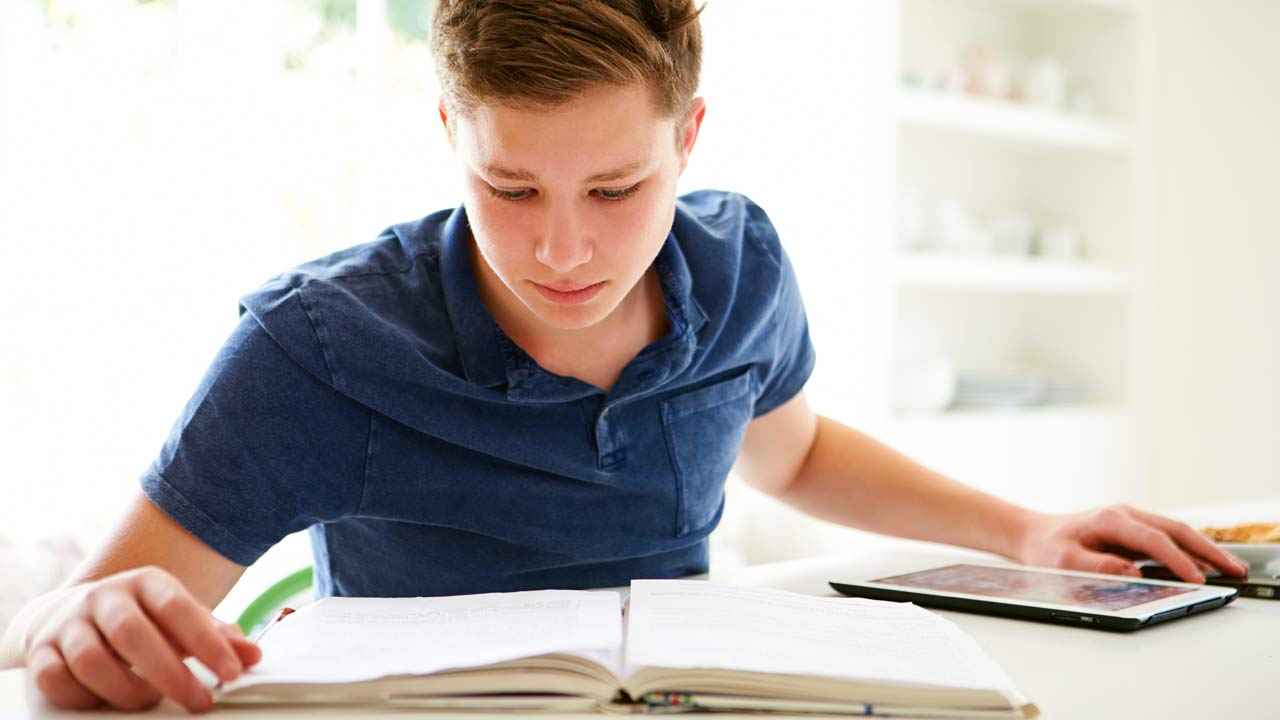 Over learning is also something positive and means that you practice manoeuvring the car until it becomes second nature. This is required in order for the technical part of your driving to become more or less automatic. Practicing changing gears until you can do it quickly and smoothly without having to think about it and without taking your eyes off the road is a good example of over learning.

Surface learning, on the other hand, is negative and occurs when you only try to memorise certain facts and knowledge with the aim of passing the theory and driving test. If you study this way and somehow manage to pass the tests, the ignorance and uncertainty this leads to can have serious consequences at a later time.

The vast majority of new drivers go through three phases in their development before they become the best driver they can be. Some do it faster than others while some unfortunately stop developing before they reach the final phase.

It is normal to behave a little immaturely or to blindly rely on traffic rules when you are a new driver, but the goal is to develop as quickly as possible to a responsible and considerate one. 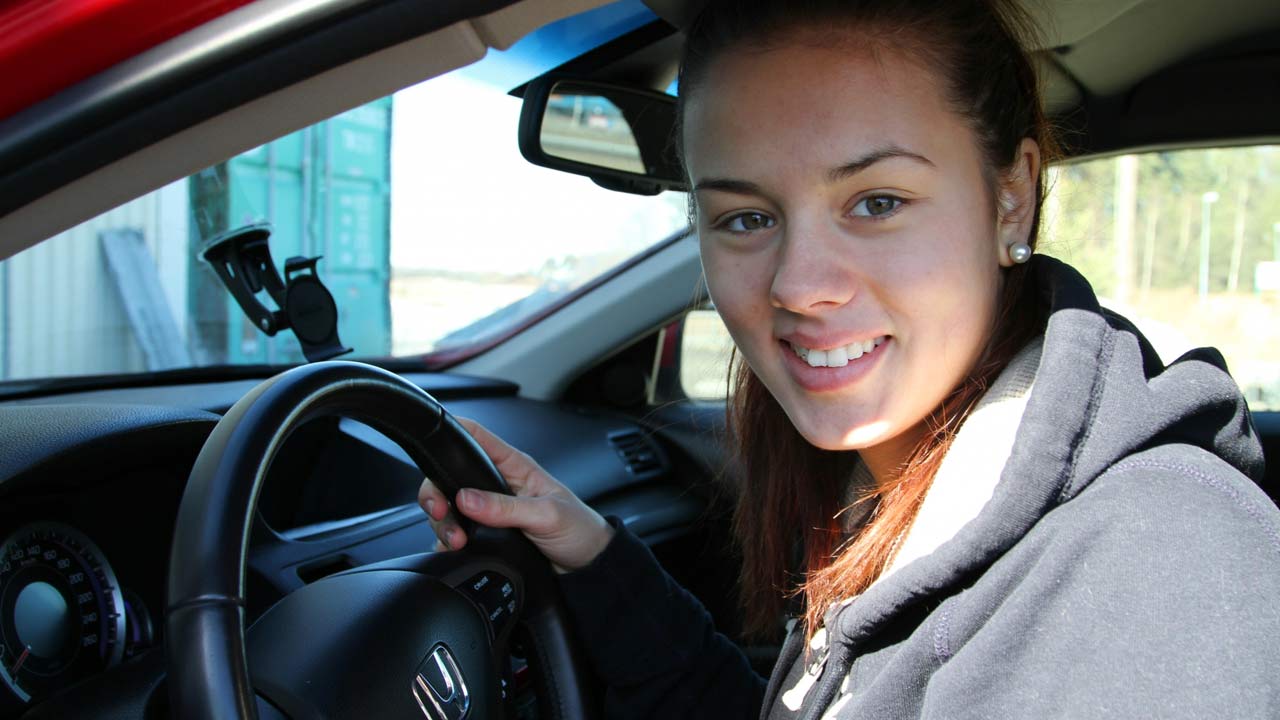 Phase 1 – Immature and selfish – Act selfishly and without thinking about the consequences. Often annoy, surprise, and frighten other road users with their impulsive behaviour.

Phase 2 – Smallminded rule-follower – Follow the rules blindly and disregard the fact that some road users require extra consideration and that some situations require a little common sense. When other road users violate the rules they become angry and may act erratically.

Phase 3 – Mature and considerate – Follows the rules but can, if it is required to avert a dangerous situation, rely on their experience and common sense instead. Have an understanding of other drivers, even when they violate the traffic rules or do something "wrong".

"In order to avoid traffic accidents, a road user must observe the care and caution required in the circumstances." –Trafikförordningen 2 kap, 1 §

Drivers 18 to 19 years-old are 5-6 times more likely to be involved in an accident than the average driver. This is caused by a variety of factors, including:

There are, of course, many older, more experienced drivers who also have these shortcomings, but they are more common among young drivers. Regardless of age, these traits must be worked on and eliminated. 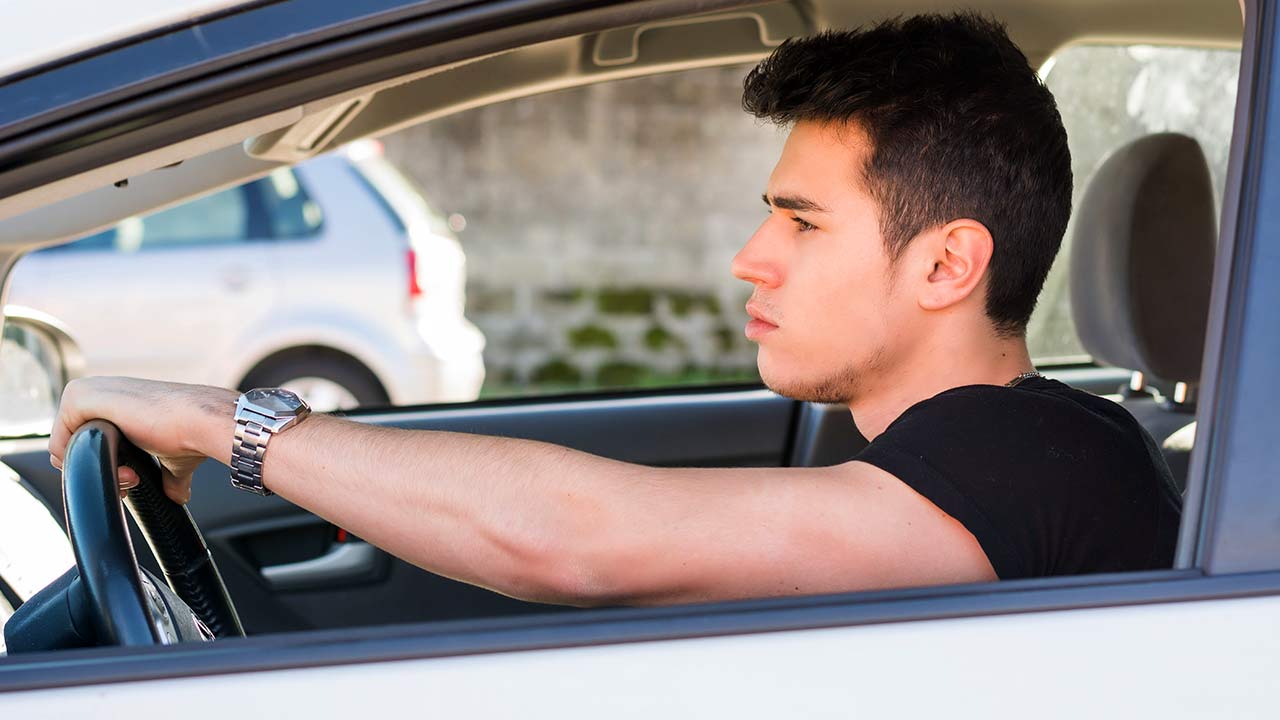 Men in general and young men in particular overestimate their own driving skills and reaction abilities to a greater extent than any other group. This is especially common among those who have only had their driver's licence for a couple of years. Their self-confidence can make them feel immortal, which leads them to drive too fast and take unnecessary risks.

Modern studies on young women drivers show that they often underestimate their own driving skills, but that they in recent years have started taking more risks and are driving at higher speeds.

Some people have a personality and lifestyle that makes much more prone to accidents than most. These accident-prone drivers only constitute 15% of the population, yet they are involved in about 50% of all traffic accidents. 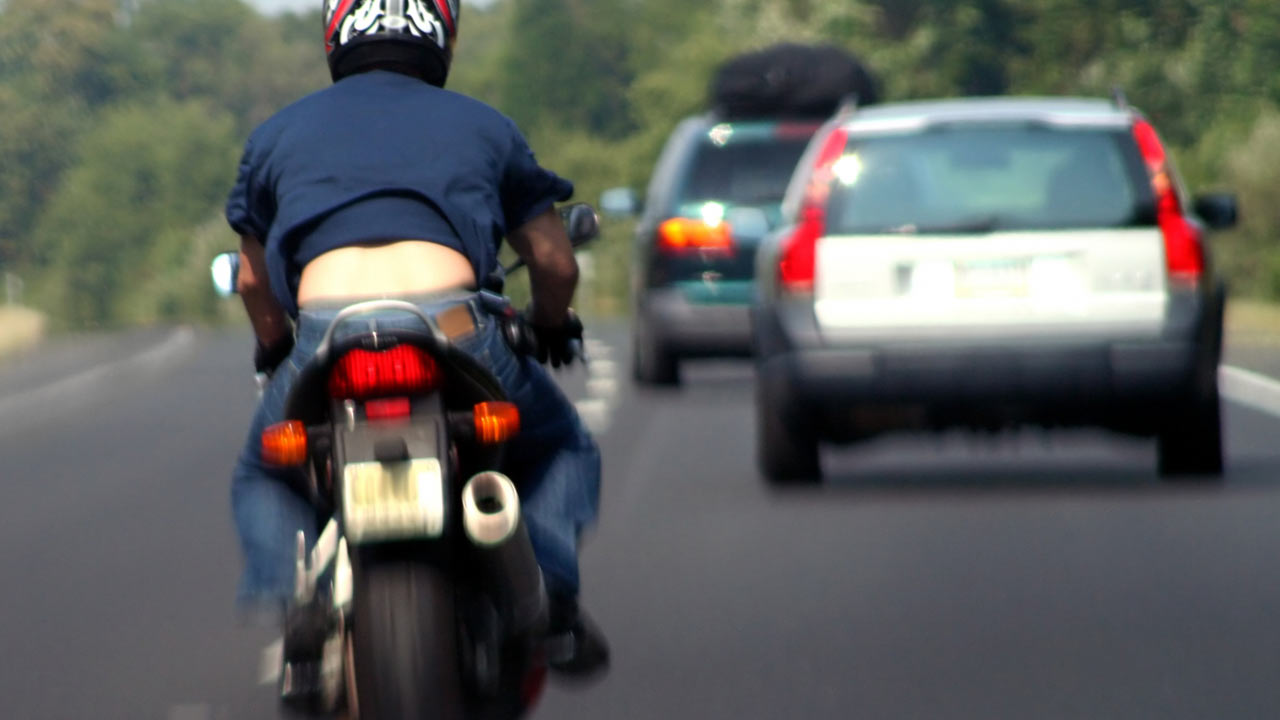 Accident-prone drivers are often impulsive and take unnecessary risks, they also become angry and offended when someone else overtakes them or makes a mistake

Common to this group is that they:

These negative behaviours and personality traits can, of course, also occur among drivers who are not accident-prone.

To a certain extent, people drive in a safer manner as they age and gain driving experience. For example, drivers aged 65-74 are involved in fewer traffic accidents than drivers aged 18-19. Their experience and self-knowledge allow them to adapt their driving to avoid or minimise the risks associated with difficult traffic situations.

Drivers over the age of 75, on the other hand, are as likely to be involved in an accident as drivers between 18 to 19 years-old, that is, 5-6 times more likely than the average driver. This is because they have impaired senses, poorer reaction abilities and cannot perceive and interpret information as quickly as younger drivers. 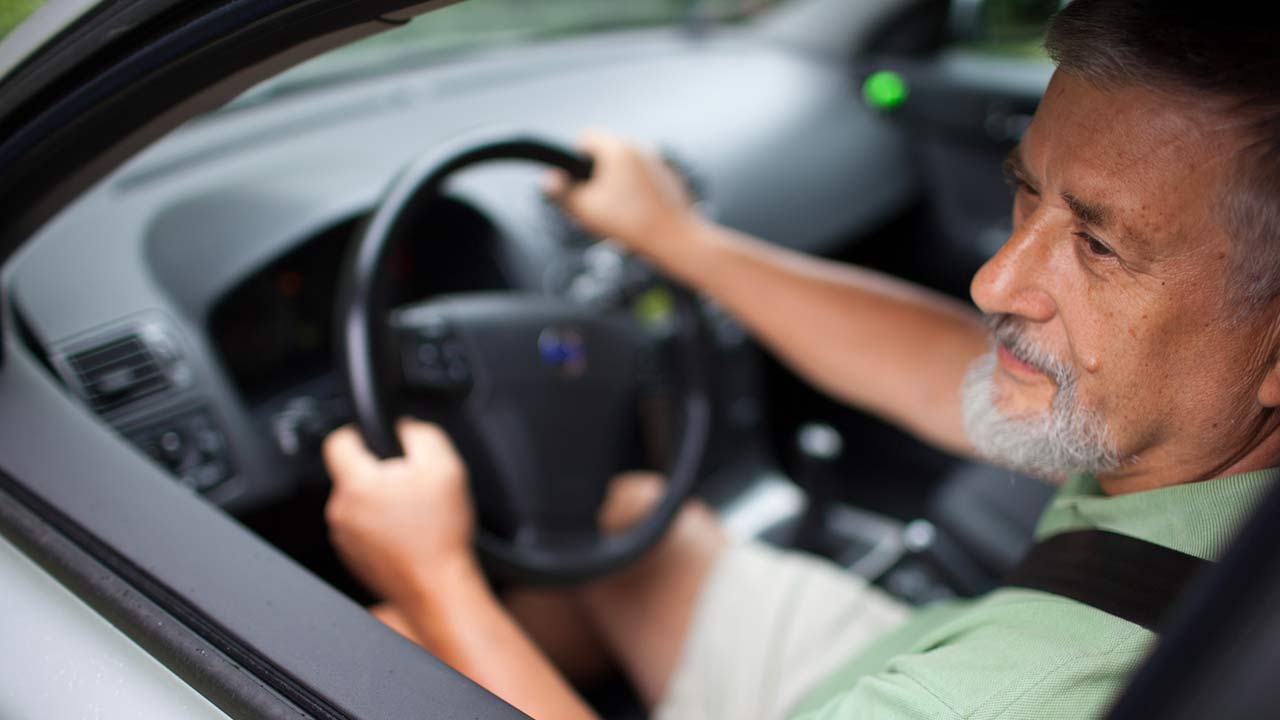 Compared to the average driver, drivers over the age of 75 are more likely to suffer accidents at junctions. They may also encounter problems in other stressful situations where many cars are involved, such as when changing lanes or while entering and leaving motorways and clearways.

Drivers over the age of 75 also fail to stop at red lights and forget to indicate before they turn to a greater extent than other age groups.