A vehicle's exhaust system consists of one or more mufflers and a catalytic converter. Catalytic converters purify about 80-95% of the harmful substances in exhaust emissions, converting them to carbon dioxide and water. 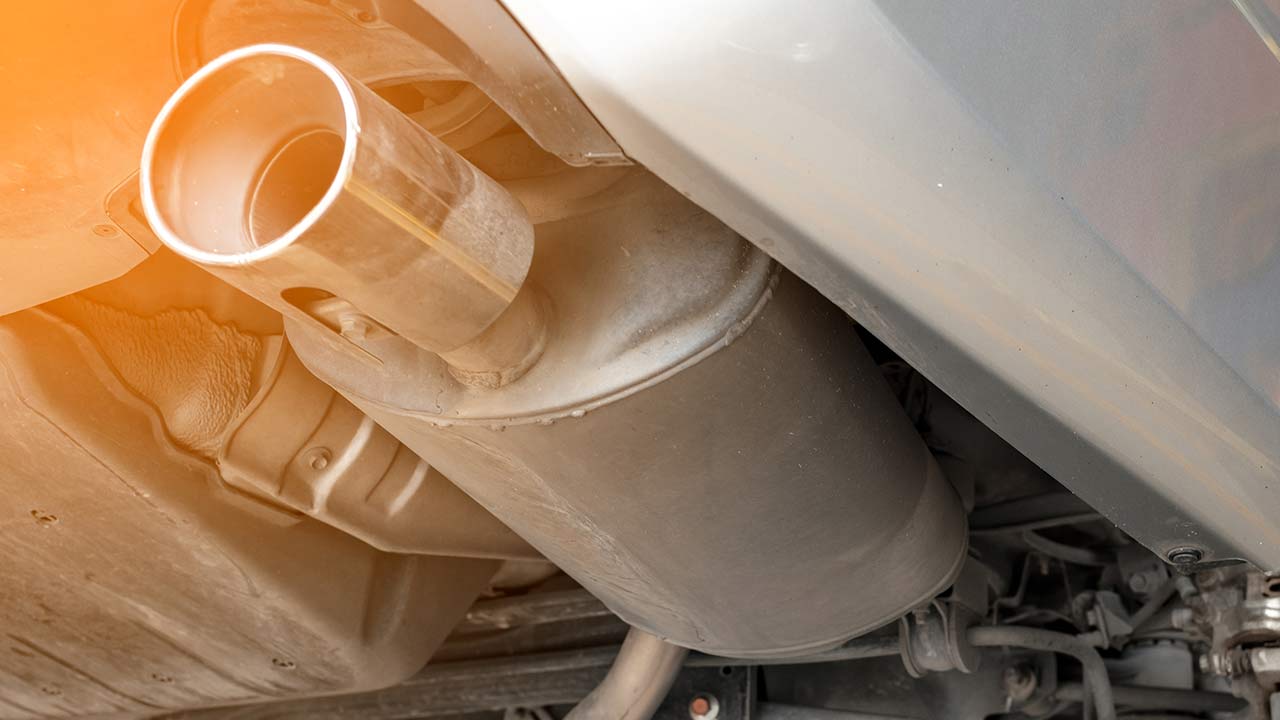 Catalytic converters do not reduce carbon dioxide emissions. The only way to reduce these is by decreasing fuel consumption – therefore, choose a car that is as fuel-efficient as possible, leave it at home whenever you can and drive economically.

It is important not to accelerate the engine to more than half-throttle, or to exceed 3,000 rpm. If you do, a catalytic converter can stop working properly. If this happens, the emission of substances hazardous to health and the environment, such as hydrocarbons and nitrogen oxides, increases.

Carbon monoxide is both odourless and colourless and is therefore very dangerous. If you are exposed to exhaust emissions and get a headache or start feeling unwell, you must get fresh air as soon as possible to avoid carbon monoxide poisoning. 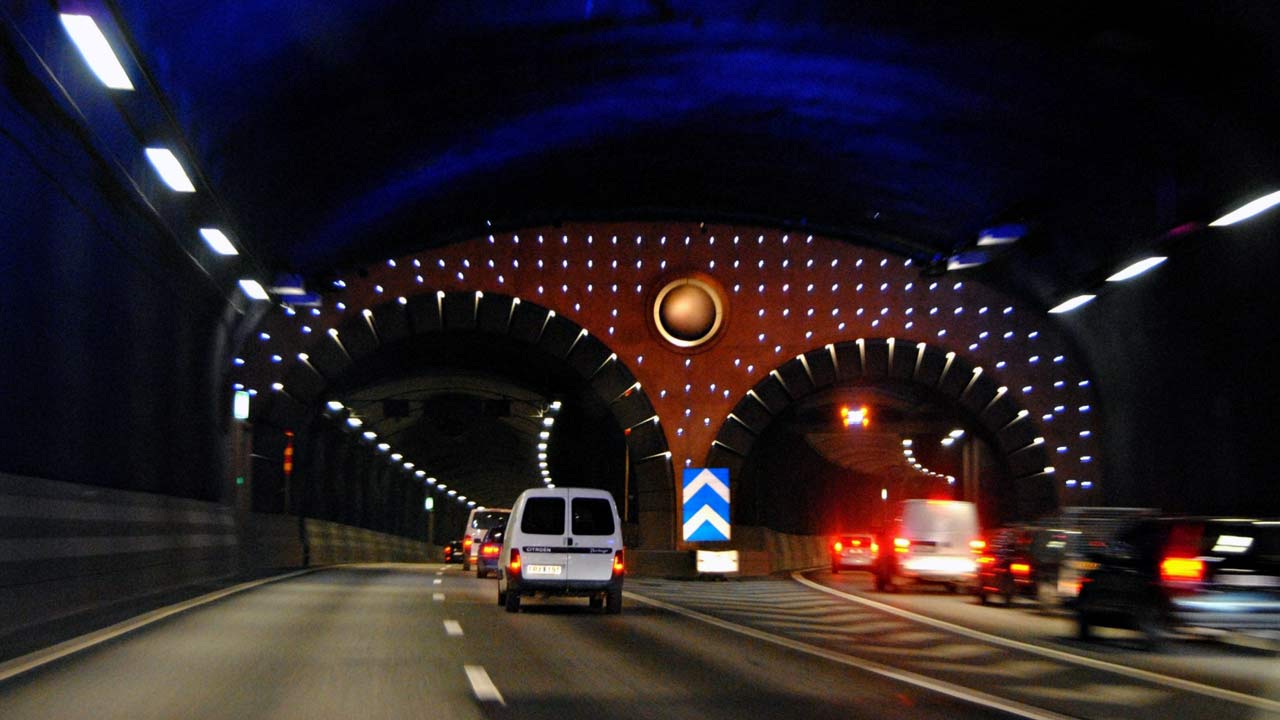 Always wind up the windows when driving in tunnels

If you suspect your car's exhaust system is leaking you can try to find the leak by sealing the exhaust pipe while the car is idling, and then looking for exhaust emissions under the car. This should be done outside – not indoors, in a garage or the like, as that could lead to carbon monoxide poisoning.

Most people know that carbon dioxide emissions from vehicle traffic are a contributing factor to the greenhouse effect. Unfortunately, traffic and exhaust emissions also cause a number of other environmental and health-related problems.

Earth is surrounded by an atmosphere that consists of several different gases. Some of these gases, including water vapor, carbon dioxide, methane and nitrous oxide, are so-called greenhouse gases.

Greenhouse gases have properties that prevent heat radiation from leaving our planet. This phenomenon is called the greenhouse effect and is necessary for all life on Earth. Without this protective atmosphere of gases, Earth would be about 30 degrees Celsius colder than it is today.

However, when the level of atmospheric greenhouse gases increases (for example, through carbon dioxide emissions), the greenhouse effect is strengthened. This causes global temperatures to rise, which in turn leads to the melting of polar ice caps, ozone depletion (making the ozone hole larger), animal species being eradicated and an increase in the occurrence of natural disasters. 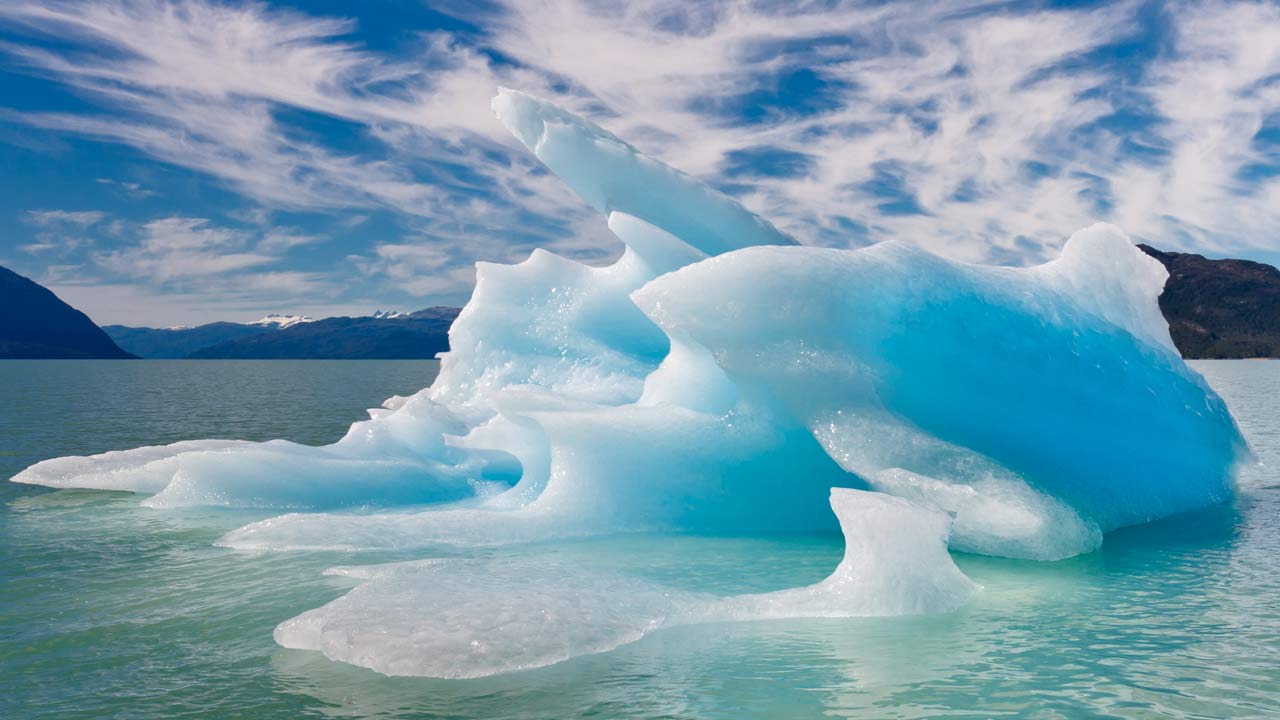 Other emissions and problems

Nitrogen oxides (NOX) – Acidify land and water, lead to eutrophication of lakes and oceans, and harm our genome, airways and mucous membranes. Together with hydrocarbons contribute to the formation of ground-level ozone.

Hydrocarbons (HC) – Affect our genome and cause cancerous diseases. Together with nitrogen oxides contribute to the formation of ground-level ozone.

Ground-level ozone – Ozone in the atmosphere protects against the sun's radiation, but when it is formed too close to the ground – due to, among other things, hydrocarbon and nitrogen oxide emissions – it is harmful to humans and the environment. Ground-level ozone irritates our mucous membranes and lungs, prevents photosynthesis and damages the water balance of plants.

Soot and harmful particles – In the vicinity of vehicle traffic, we constantly inhale soot and particles from engine combustion and road wear. This can lead to respiratory problems and cancers, among other things.

Noise – Noise disturbs and can also lead to stress and stress related diseases.

Infrasound – Motor vehicles also create sounds at such low frequencies that we do not hear them. These inaudible, yet impactful sounds can lead to concentration difficulties, headaches and fatigue. 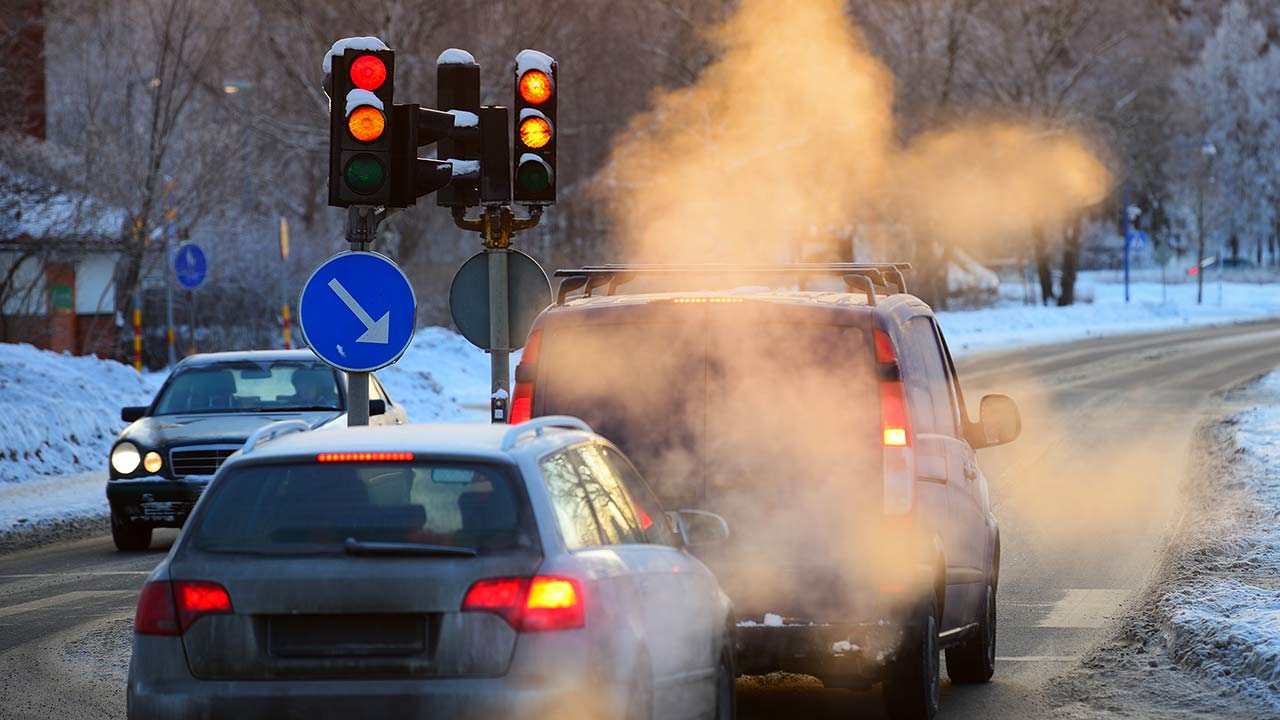 Traffic emissions in Sweden have fallen in recent years, but air pollution levels are still too high in many places

Biofuels such as ethanol, biogas and rapeseed oil are renewable fuels produced by living organisms (biomass). Unlike fossil fuels – such as petrol, diesel, natural gas and coal – which take millions of years to form, biomass is constantly being created.

When fossil fuels are combusted, on the other hand, a surplus of carbon dioxide is released, which contributes to the greenhouse effect.

About 20% of all fuel currently used for road transport in Sweden is of non-fossil origin. 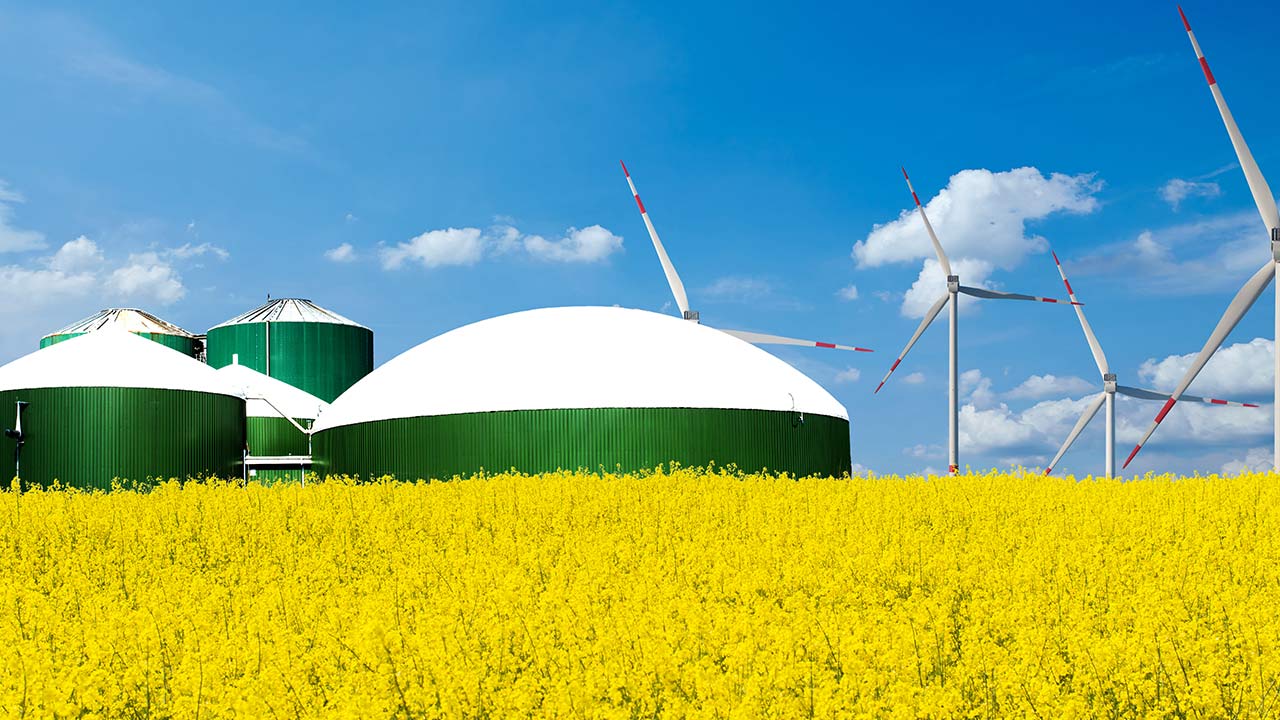 The use of biofuels do not contribute to the greenhouse effect

What is the difference between moped class 1 and moped class 2?How do you calculate the braking distance?Approximately how many metres per second do you travel when driving at 70 km/h?What is the stopping distance if you are driving at 30 km/h?How fast are you allowed to drive a car with a coupled trailer with brakes?What applies in a junction with both a traffic light and a stop sign, if the light is green?What is the maximum speed limit for a heavy truck, without a trailer, on motorways and clearways?What is a flying overtake?What does flashing white lights at a level crossing mean?What distance should you keep to the vehicle in front of you if you are driving at 90 km/h?