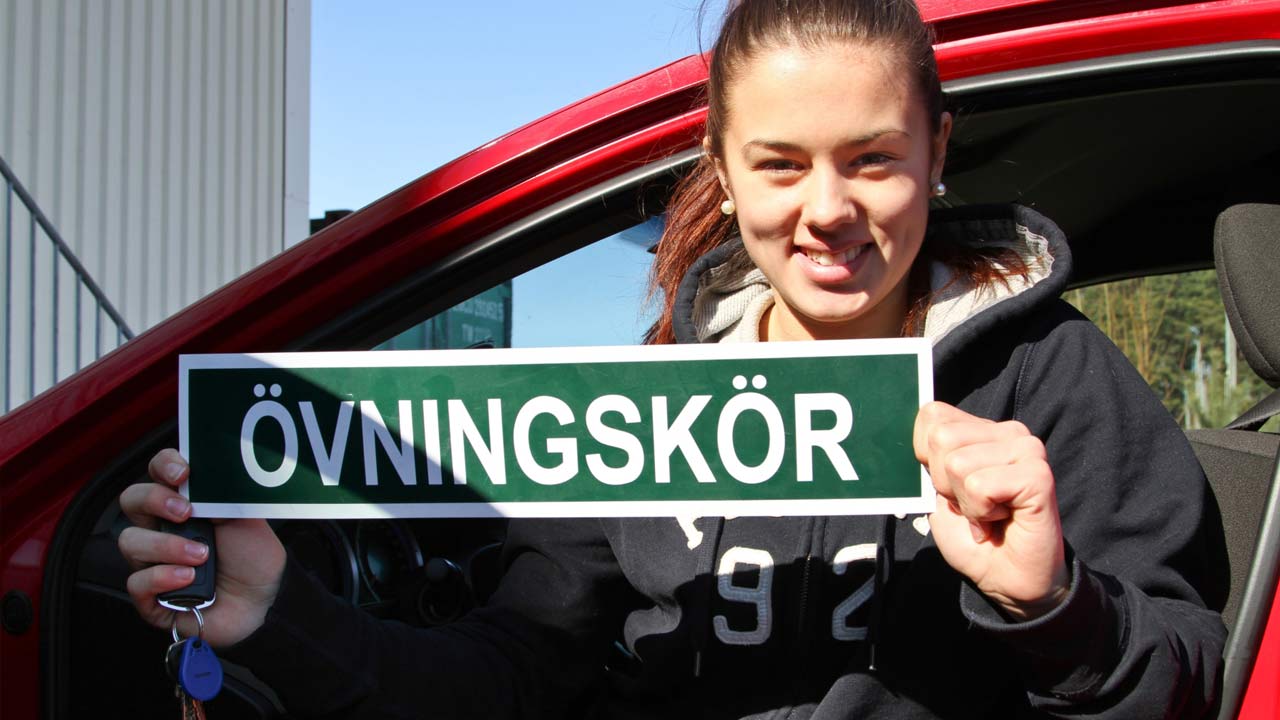 Book the introductory course via Körkortsjakten

Find an approved educator via Transportstyrelsen 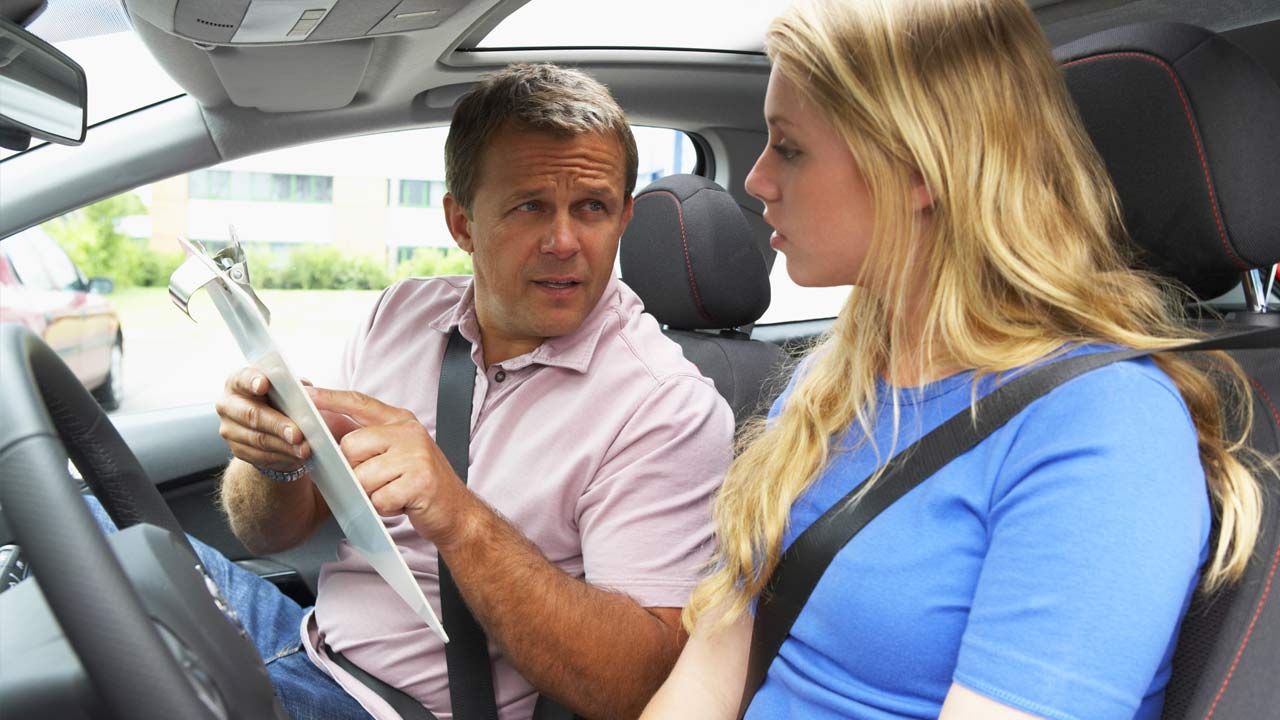 All private practice driving must be done with an approved instructor

To obtain a B class driver's licence, you must meet the following requirements:

You can read more about which steps you need to take in order to get your driver's licence in our handy guide The road to your licence, which you can find in the top menu.

When you first obtain a driver's licence you begin a two-year probationary period. If your licence is revoked during this period, you will have to pass both driving tests (theory and practical) once again before a new licence can be issued. This probationary period does not apply for AM (moped) class licences.

You are not judged differently during the probationary period, but if you are found guilty of a traffic violation that leads to your licence being revoked during this period, you lose it altogether. 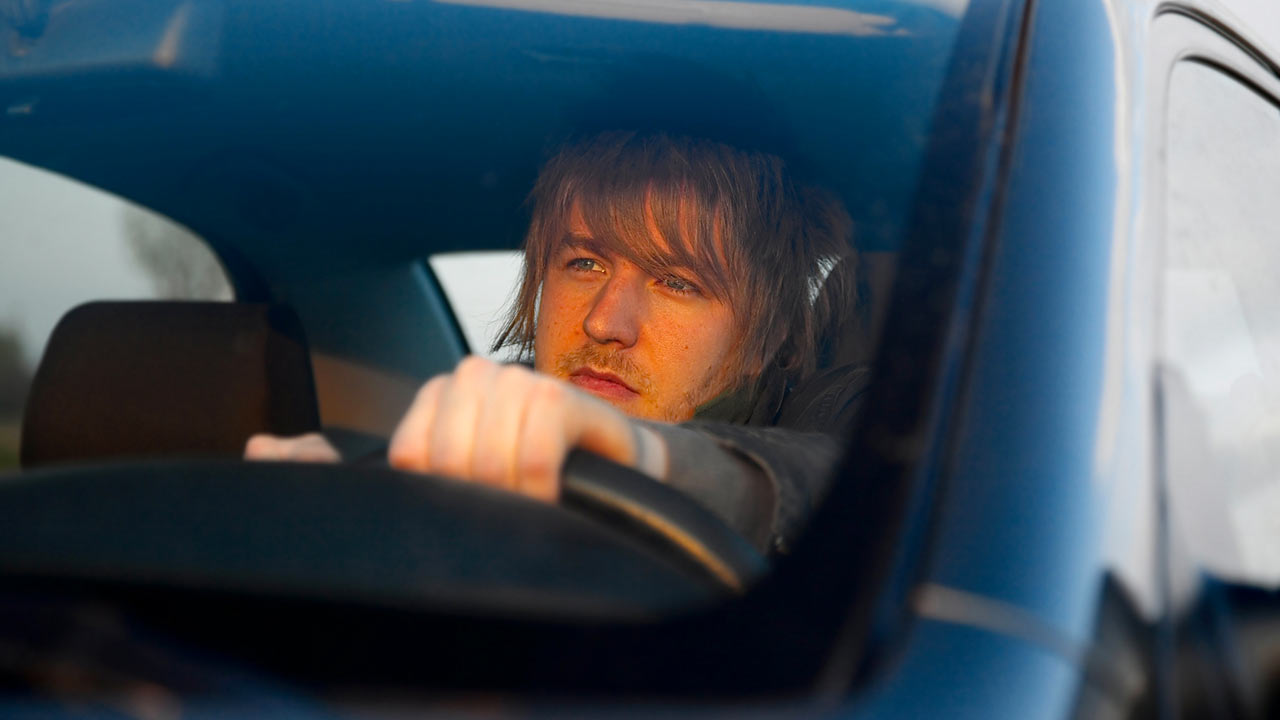 All new drivers in Sweden have a two-year probationary period

You must renew your B class driver's licence every ten years. Transportstyelsen automatically sends a licence renewal application form to your registered address when your licence is about to expire.

You should always have your licence with you when driving. If you are going to drive abroad, you must also bring Part 1 (the blue part) of both the car and any trailer's registration certificate.

The B class licence gives you the right to drive:

* A private car is a vehicle with a maximum of nine seats (one seat for the driver and eight for passengers) and a total weight of no more than 3,500 kg.

** A light truck (sometimes called light goods vehicle or light lorry) is a truck with a total weight of no more than 3,500 kg, which is primarily intended for freight transport and cannot be considered a private car or bus. 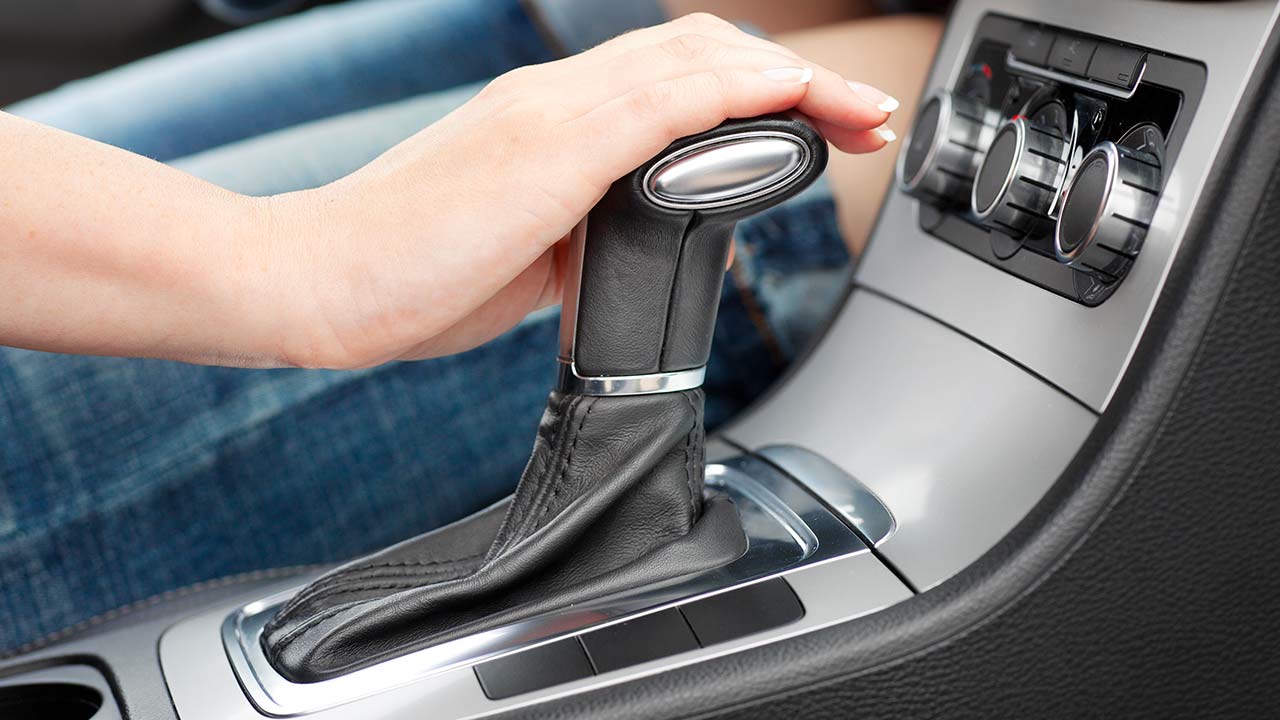 Some people choose to get a driver's licence limited to automatic transmissions. Remember that such a licence does not entitle you to drive cars with manual transmissions

If you drive too fast or commit another traffic violation you risk a fine, as well as a revoked driver's licence. Anyone whose licence is revoked due to drunk driving, aggravated reckless driving, untrustworthiness in sobriety or any serious criminal offence in general must always apply for a new learner's permit.

A driver whose licence has been revoked for less than 12 months can apply for a new licence about one month before the disqualification period ends. On the other hand, those who have been disqualified for longer than 12 months must pass a new driving test (both theory and practical) before a new licence can be issued.

A driver whose licence is revoked during the probation period must also pass a new driving test.

Traffic violations that can lead to a revoked driver's licence

* On roads where a 30 km/h speed limit applies, you risk a revoked driver's licence if you drive more than 20 km/h above the limit.

Alcohol-related unreliability and serious criminal offences, such as aggravated assault and drug-related offences, can also lead to your driver's licence being revoked.

Below is a list of some of the most common traffic violations and the fines these violations can result in. Several of these offences can also lead to a revoked driver's licence (see list above).

You do not need to know specific fines to pass the theory test, but you need to know what it is forbidden to do.

Speeding on other roads 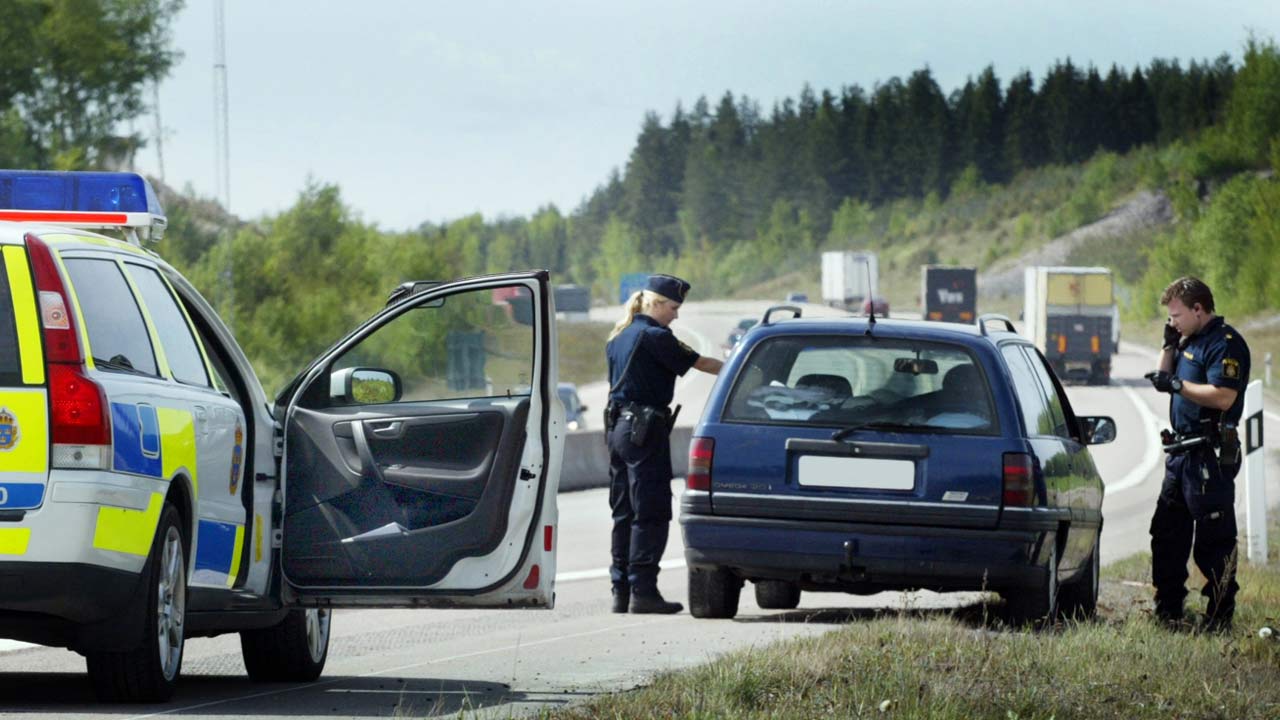